The sound of the South
that echoes around the world

The story of Castanets of the South is that of a sound that travels from a small workshop in Seville in the sixties to every corner of the world today.

That double soundbox that Juan and José Vela invented reverberates in Japan, rings out in New Zealand and echoes, beating in the most remote places in the world.

The story of the Vela family is that of a small passion that fits in a 10 cm case but contains thousands of years of history, more than half a century of work, and the effort of three generations of artisan masters. 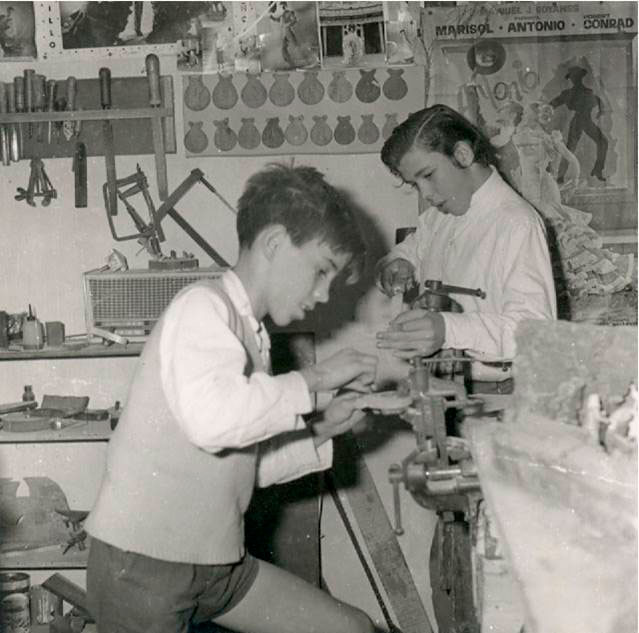 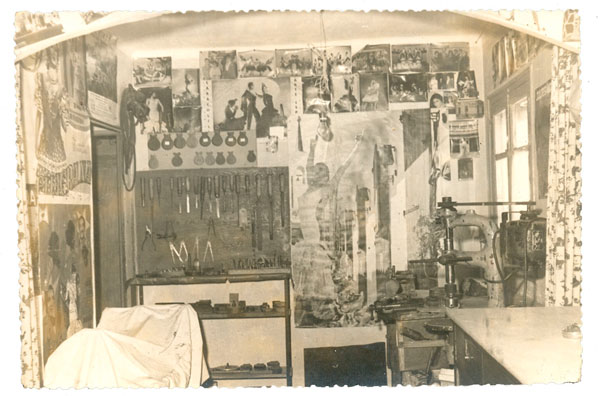 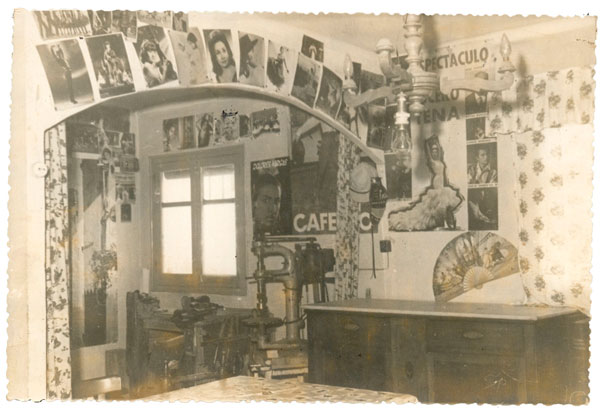 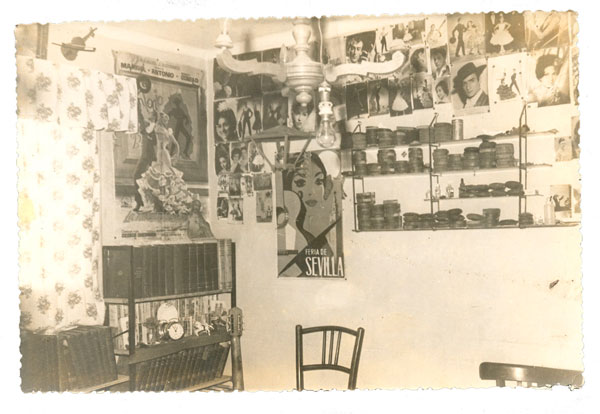 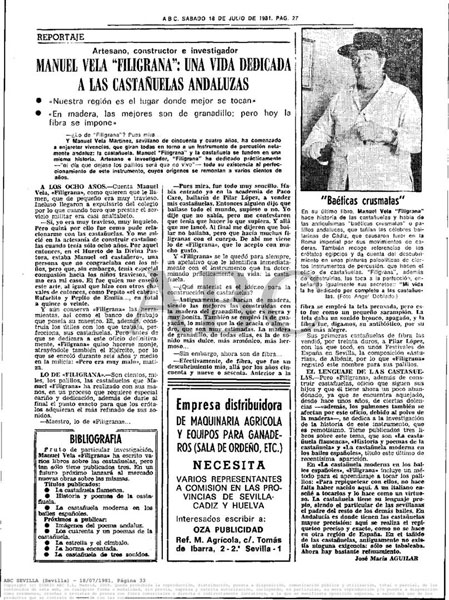 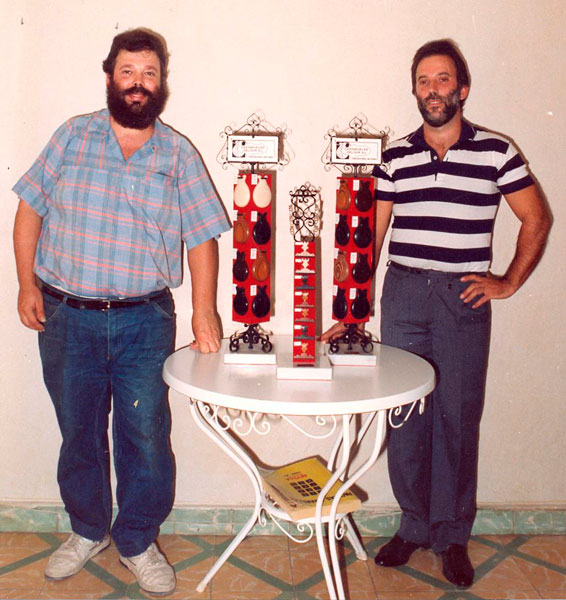 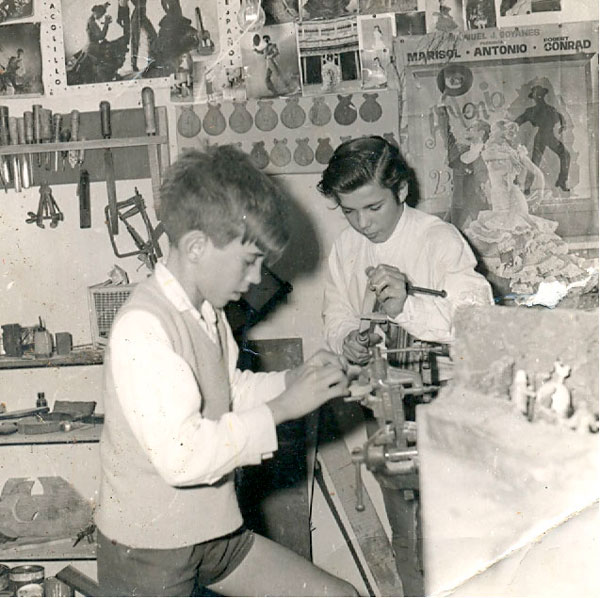 Castanets of the South was born in Sevilla in the eighties, founded by the artisan masters José and Juan Vela Hernández. They both began their apprenticeship under their father’s guidance in the sixties, at the early ages of 7 and 9, in this way gradually getting to know the difficult task of handcrafted castanet construction.

Currently, the third generation, Juan y José Vela’s sons, continue this beautiful trade. Today they continue with the same handcrafted form as their fathers, with the same entrepreneurial spirit and the same ambition for innovation.

Because Castanets of the South has not only been dedicated to preserving a tradition. They have also incorporated innovation for more than half a century.

It was Manuel Vela who first used the fibre material to make castanets, which is more resistant than wood against temperature changes and has a higher quality sound.

It was Juan and José Vela who perfected the castanet, moving it from being a simple accessory in flamenco, to receive the importance it deserves as a musical instrument and extending its range to other types of dance and music.

They are the creators of two great innovations. The “double soundbox”, which gives the castanet a deeper sound. And the “grained black fibre”, one of the most successful materials due to its adaptable sound to all styles. They also included new designs to make it even easier to play the castanets.

Ambassadors of a sound

Where our sound most resonates is in the hands of professionals and in schools. Great masters of flamenco and dance like Antonio The Dancer, María Rosa, Marienma, Pilar de Oro and Alfredo Gil, Enrique “El Cojo”, Realito, Jose Antonio, Aida Gómez, Matilde Coral and the great castanet concert performer Jose de Udaeta.

We make the castanets for the National Ballet of Spain, the concert performers Consol Grau, Teresa Láiz and Mar Bezana, and for major dance schools, among many others, with care.

All of them are ambassadors of a unique sound. They are accomplices in our dream because the ringing of castanets continues to sound in all corners of the world. 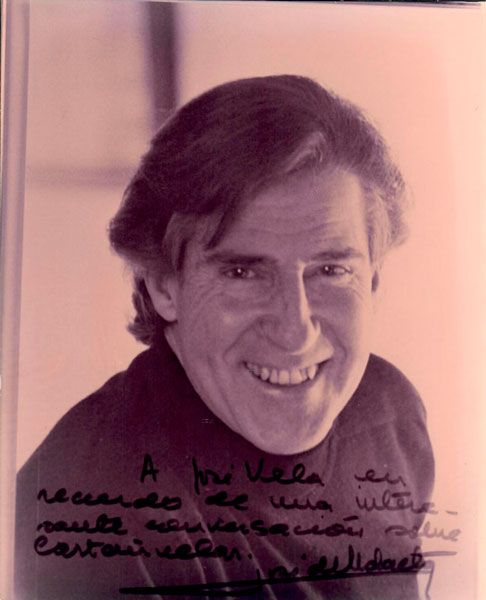 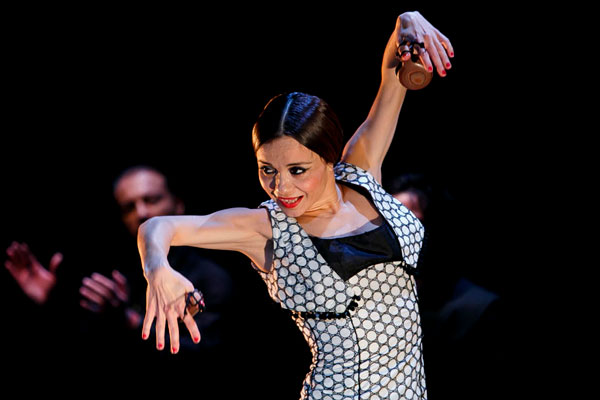 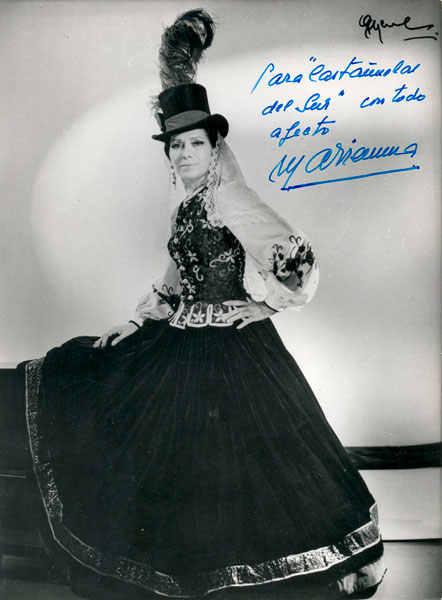 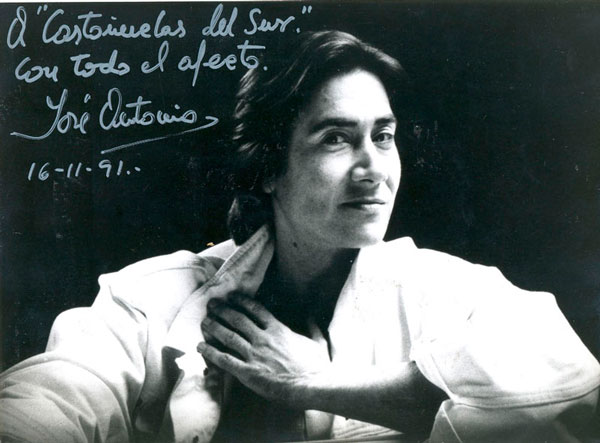 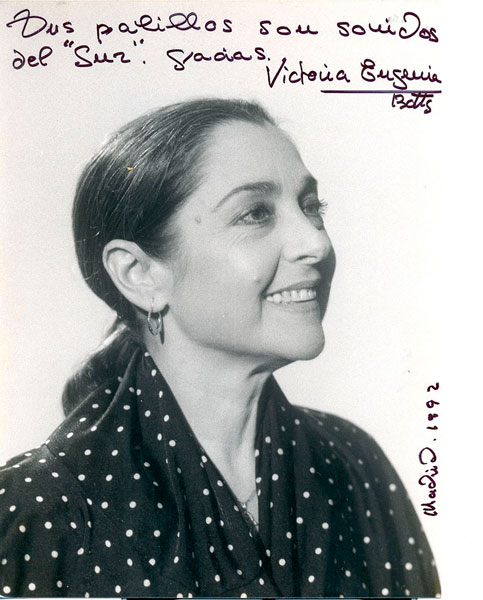 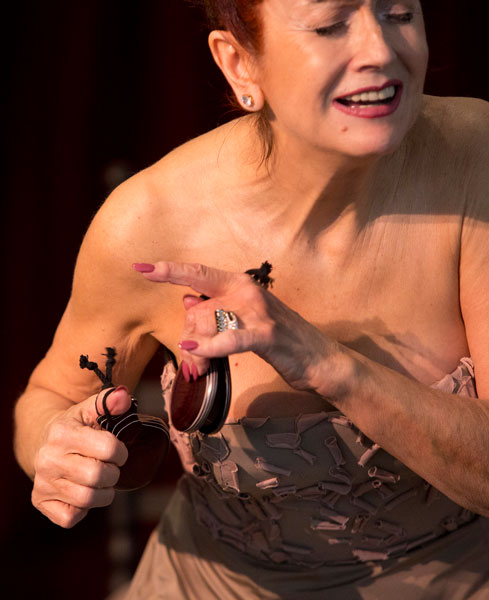 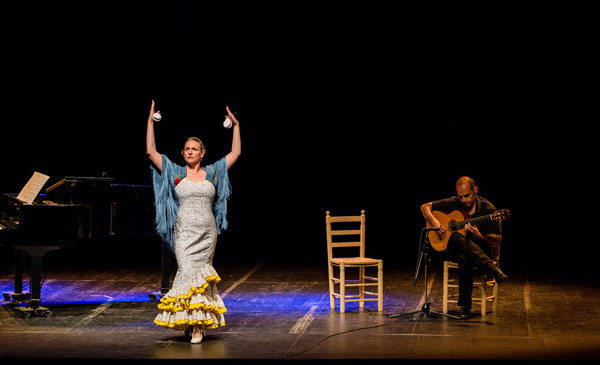 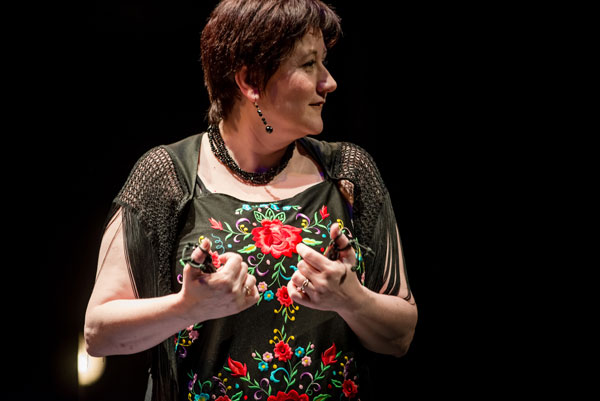 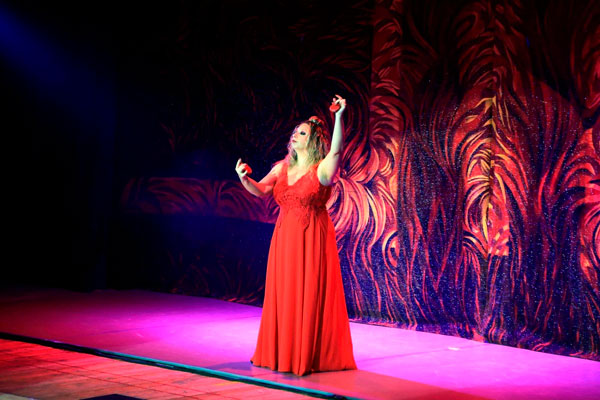 You can find out more about which cookies we are using or switch them off in settings.

This website uses cookies so that we can provide you with the best user experience possible. Cookie information is stored in your browser and performs functions such as recognising you when you return to our website and helping our team to understand which sections of the website you find most interesting and useful.

Strictly Necessary Cookie should be enabled at all times so that we can save your preferences for cookie settings.

If you disable this cookie, we will not be able to save your preferences. This means that every time you visit this website you will need to enable or disable cookies again.

This website uses Google Analytics to collect anonymous information such as the number of visitors to the site, and the most popular pages.

Please enable Strictly Necessary Cookies first so that we can save your preferences!

Please enable Strictly Necessary Cookies first so that we can save your preferences!

This site is registered on wpml.org as a development site.
Go to Top